Premier developers, architects, interior designers and real estate agents from across Europe gathered at the JW Marriott Grosvenor House Hotel in Park Lane, London on Tuesday (September 22nd). That evening, in the presence of the Earl of Caithness from the House of Lords in British Parliament, the eagerly awaited results of the European Property Awards were announced.

Polish architecture, represented among others by the WXCA Architectural Design, Nizio Design International, Robert Majkut Design, stood out from among the proposals submitted from other countries. The University of Warsaw building – the European Centre for Geological Education in Chęciny designed by WXCA achieved the 5-star standard and was acclaimed the Best Public Service Architecture in Poland!

Lord Caithness, Chairman of the Jury, congratulated Ms Marta Sękulska-Wrońska, the WXCA representative, during the official gala. Lord Caithness specifically commented on the architectural value of the European Centre for Geological Education.

The WXCA design, as a high scoring entry, was nominated to represent the European continent on the next level of the awards. We hope to meet the authors of other outstanding designs from around the globe in the final stage of the competition, which will be held in December of this year!

Stuart Shield, President of the International Property Awards, said, „The European region's property professionals have put up an immensely strong representation this year with standards raising the bar yet again. The big question now is how many „World's Best” titles Europe can achieve when up against all the other highly competitive regions across the globe?”

The International Property Awards are open to residential and commercial property professionals from around the globe. Since 1995, they have celebrated the highest levels of achievement by companies operating in all sectors of the property and real estate industry.

The awards are split into regions covering Africa, Asia Pacific, Arabia, Canada, Caribbean, Central and South America, Europe, UK and USA.  The highest-scoring winners from each region are automatically entered into the overall International Awards, which ultimately determine the world's finest property companies.

An International Property Award is a world-renowned mark of excellence. Judging is carried out through a meticulous process involving a panel of over 70 experts covering every aspect of the property business. Main sponsors and supporters include Grohe, RAK Ceramics, Kohler, Elite Stone, Polisan, Dap Yapi and the Barbados Tourism Institute (BTI). 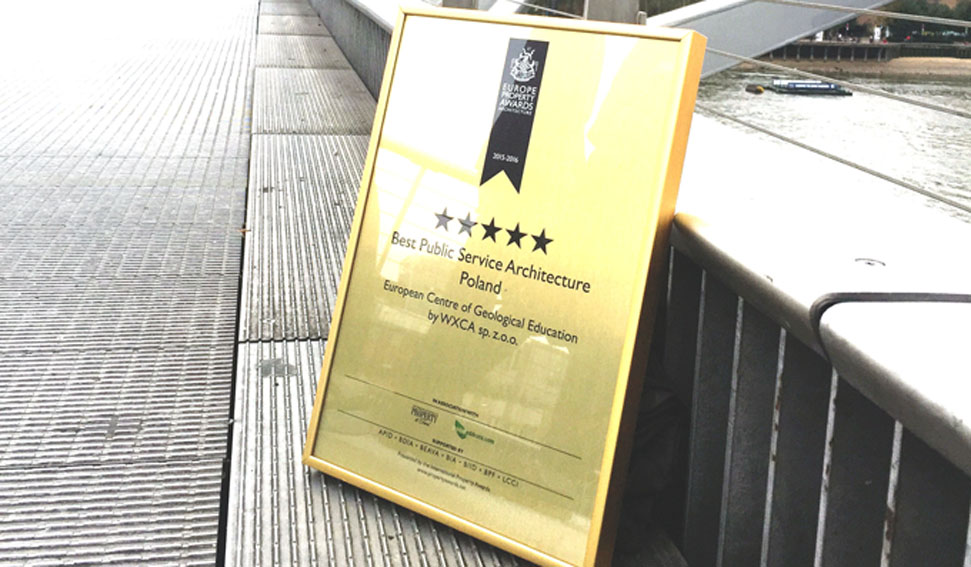 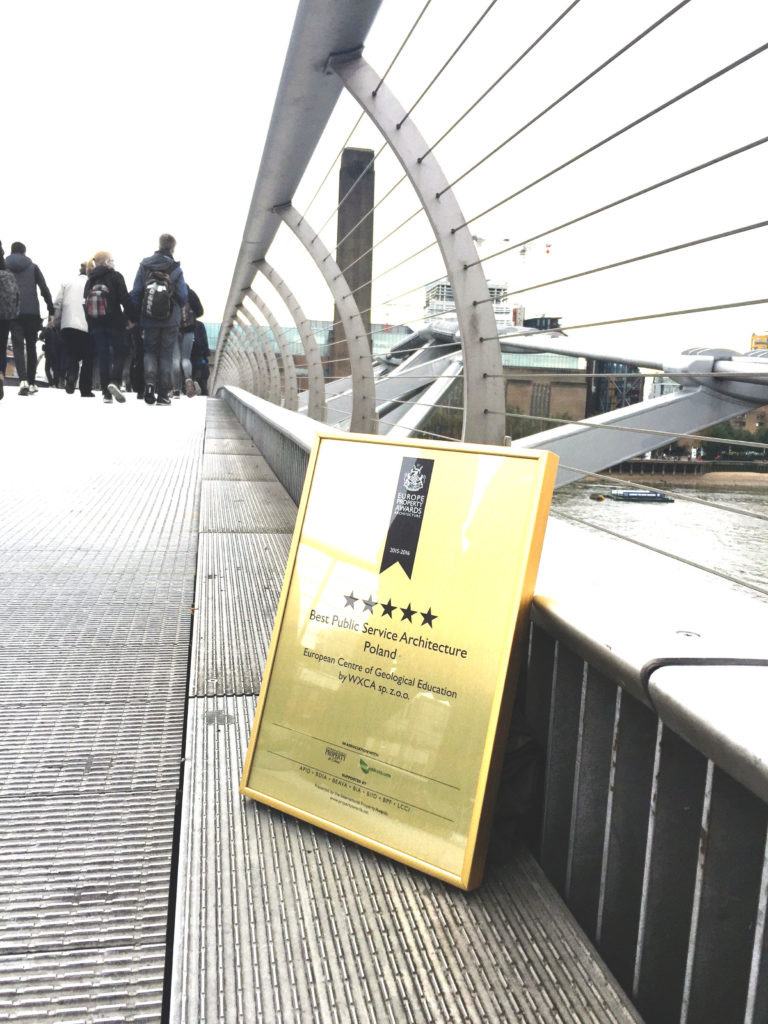 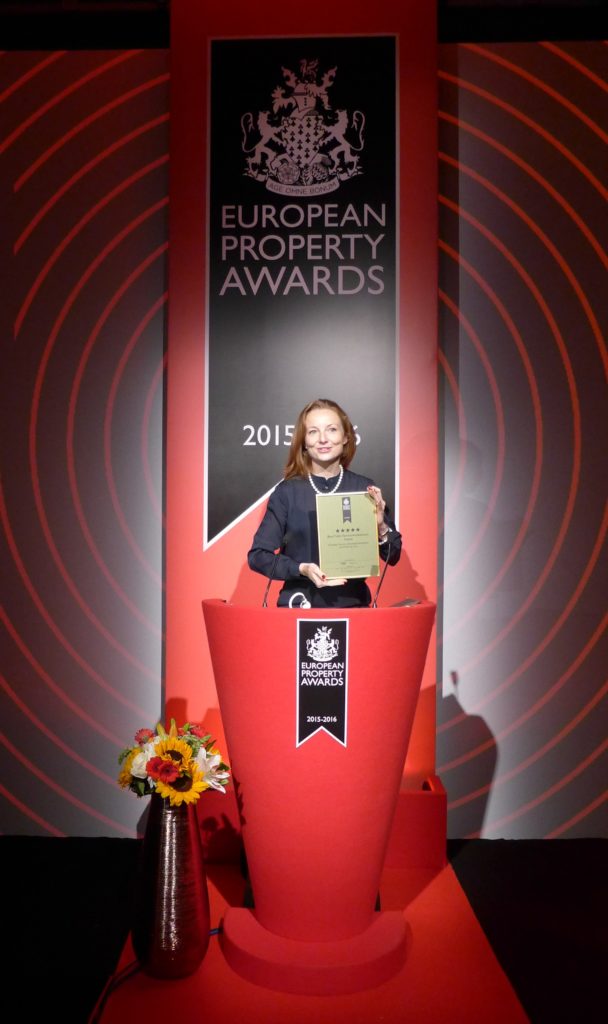 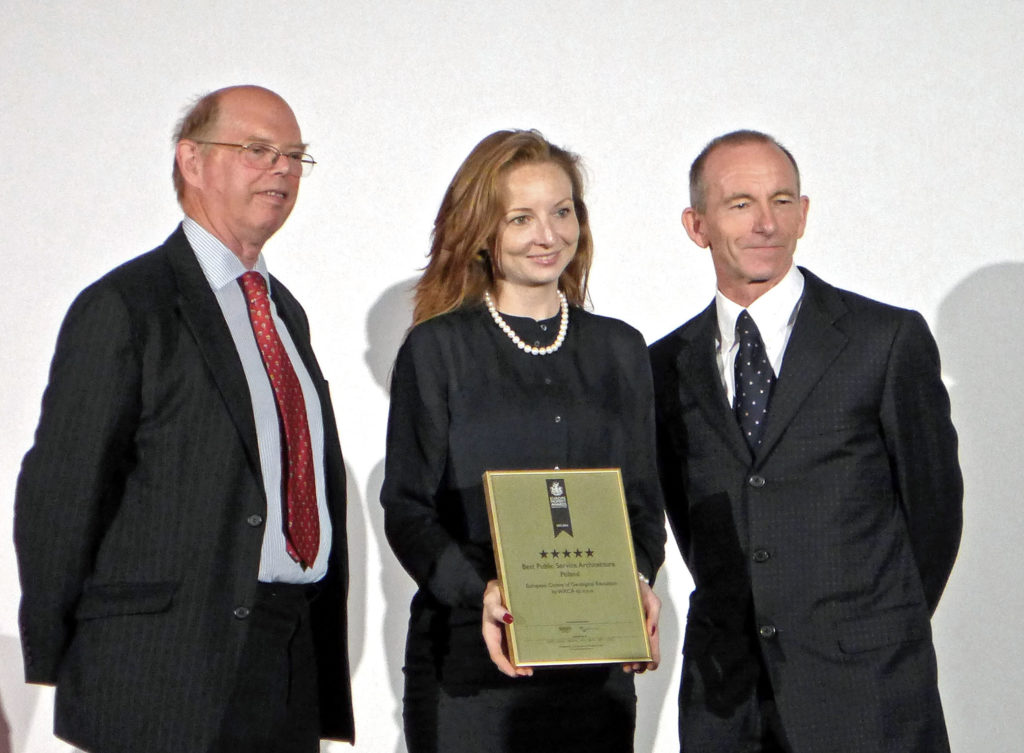