The aim of the project is its modernisation; the spatial rearrangement of the common areas of the building, i.e., main hallway, lobby, elevator halls, stairways, as well as the modernisation of existing infrastructure systems including sanitary, electrical and teletechnical.

The office building was commissioned in 2001 and is located in the very heart of Warsaw, in Piękna Street, adjacent to historic, pre-War townhouse gems.

The concept design for the redevelopment of the ground floor assumes a return to the original spatial planning assumptions for this tenement. The building has a robust and distinct arrangement, centred around a spectacular inner courtyard. The redevelopment concept releases the building’s inherent potential by removing the existing plan and creating an open courtyard space. The emphasis in the project was put on transforming the very nature of the entrance area and the lobby, which is the first point of contact with the tenement’s interiors, to then become its showpiece.

Exposure of the inner atrium is obtained by demolishing the existing link and with reference to the outside yards, bringing the greenery inside its folds.

Ushering more light into the ground floor is crucial, imparting a sense of freshness and lightness and making the building opportune and friendly in both summer and winter months. This space will be transformed into a “secret garden”, an exceptional space, almost like an orangery, incorporating the numerous reflections of the sky, aluminium structure and lush greenery above. 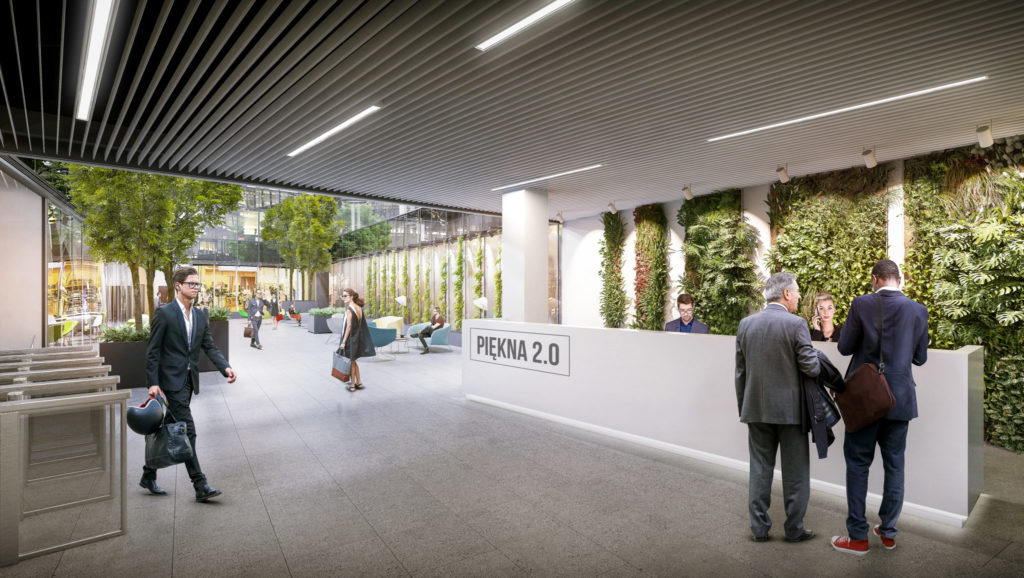 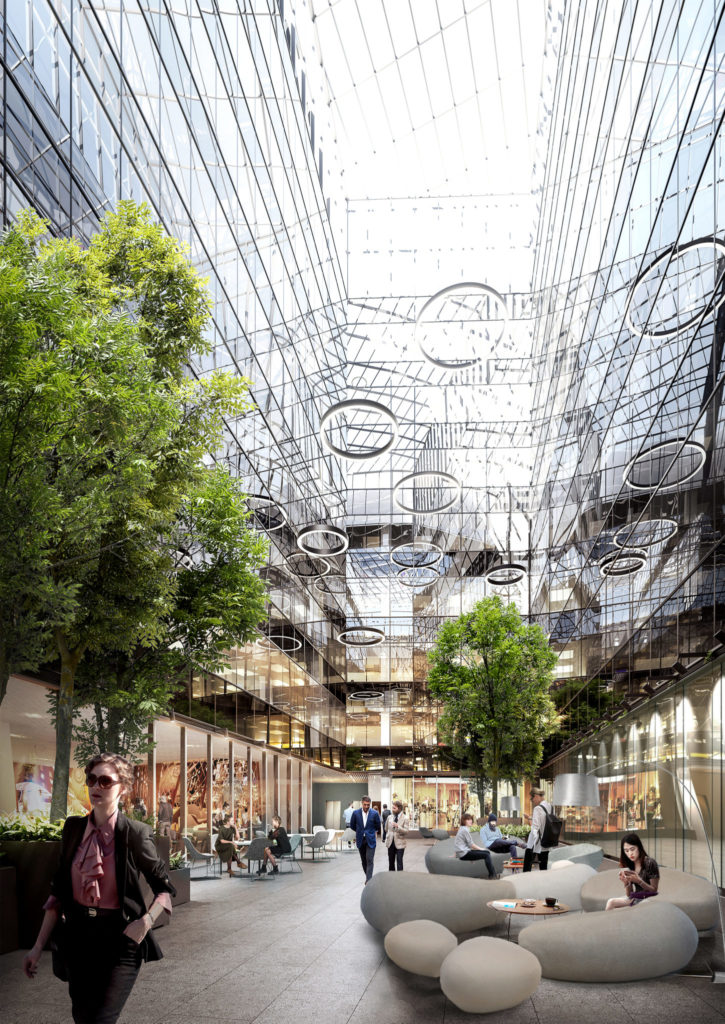 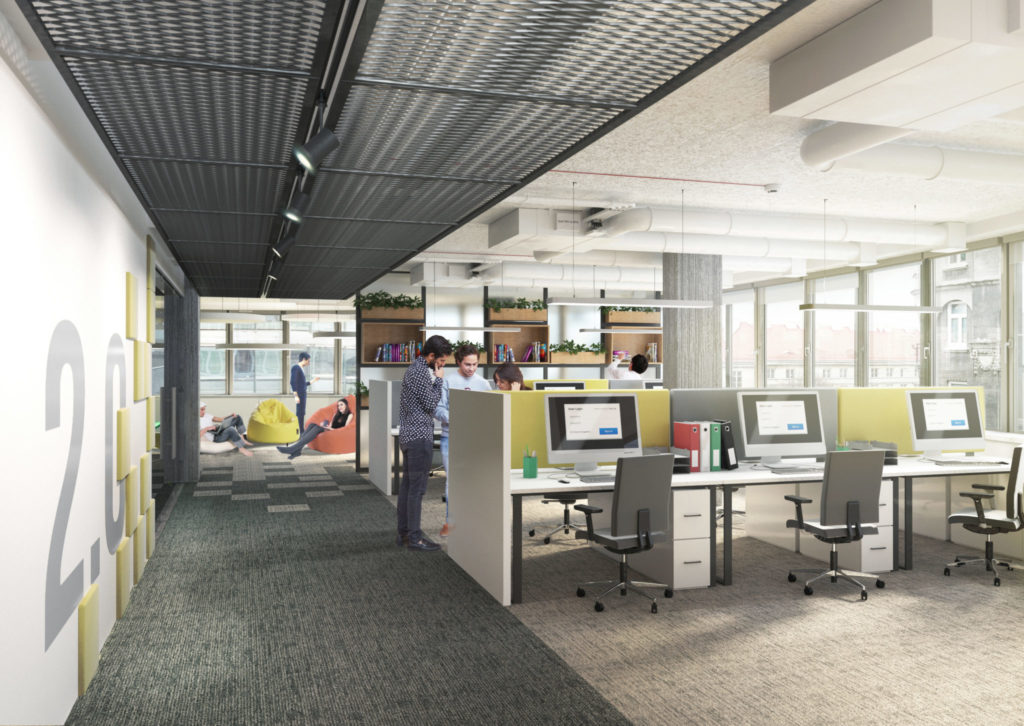