Although students of the University of Warsaw have enjoyed field trips to the Świętokrzyskie Mountains for over half a century, this academic year is truly exceptional in geology student history because of the opening on 19th October of this year of the European Center for Geological Education (ECGE)  in Chęciny.

This September, the ECGE was hailed as the best public service architecture in Poland winning the prestigious five star distinction in the International Property Awards competition.

As befitting of a structure of this class, the opening was not the usual, traditional ribbon cutting ceremony but the breaking of a calcite slab extracted from the commune of Chęciny with a sledgehammer.

?When I was on my way here, I was told that we would be opening a science and teaching facility. No I can say that this is a real gem of a science and teaching facility, both in terms of the concept, the idea, as well as its execution,? Lena Kolarska-Bobińska, the Minister of Science and Higher Education said during the opening ceremony. There were also contributions from the Chancellor of the University of Warsaw, Prof. Marcin Pałys, Prof. Ewa Krogulec, Dean of the Faculty of Geology at the University of Warsaw and the Mayor of Chęciny, Robert Jaworski ? who himself is a geologist, highlighted that in this exceptional place ?one can be one foot in the Triassic and the other foot in the Devonian, while at the same time travelling hundreds of millions of years back in time.?

The ECGE comprises of five, similar in size and height structures, interconnected with a glass walkway. The facility comprises of a laboratory, research and teaching section, conference and lecture halls as well as halls of residence and accommodation part. The building meets the needs of people with disabilities.

?We didn?t want to overly interfere in such a unique place. We endeavoured to operate very delicately and to etch our way into the context. We were mainly guided by intuition?, Szczepan Wroński explained. We successfully managed to fulfil the design intent ensuring that the facility perfectly fits the exceptional surroundings. The building facade was made of local stone, the roofs of the buildings and the area surrounding the facility are covered by xerothermic grasslands, while the walls of the conference hall are largely authentic exposures. It also is an incredibly eco-friendly facility which is ninety percent powered by renewable sources of energy.

The first students have already been welcomed to the European Center for Geological Education. This is where they will be given the knowledge, skills and experience that is required of future geologists who will undoubtedly make the fullest possible use of this place and the opportunities that it provides them. 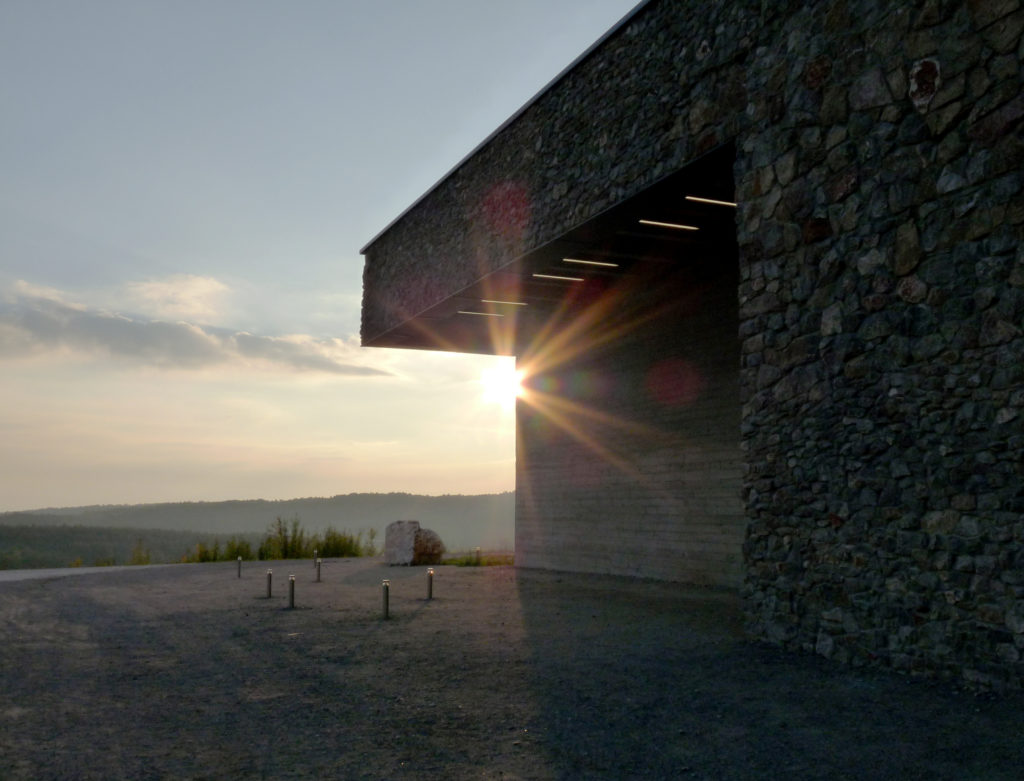 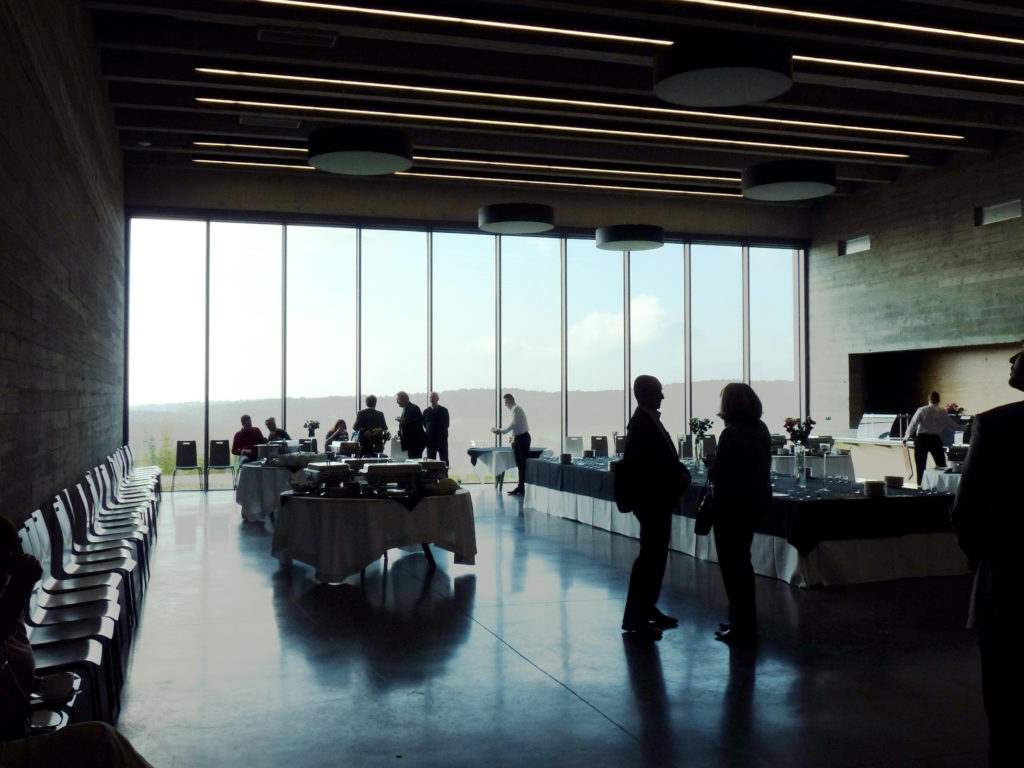 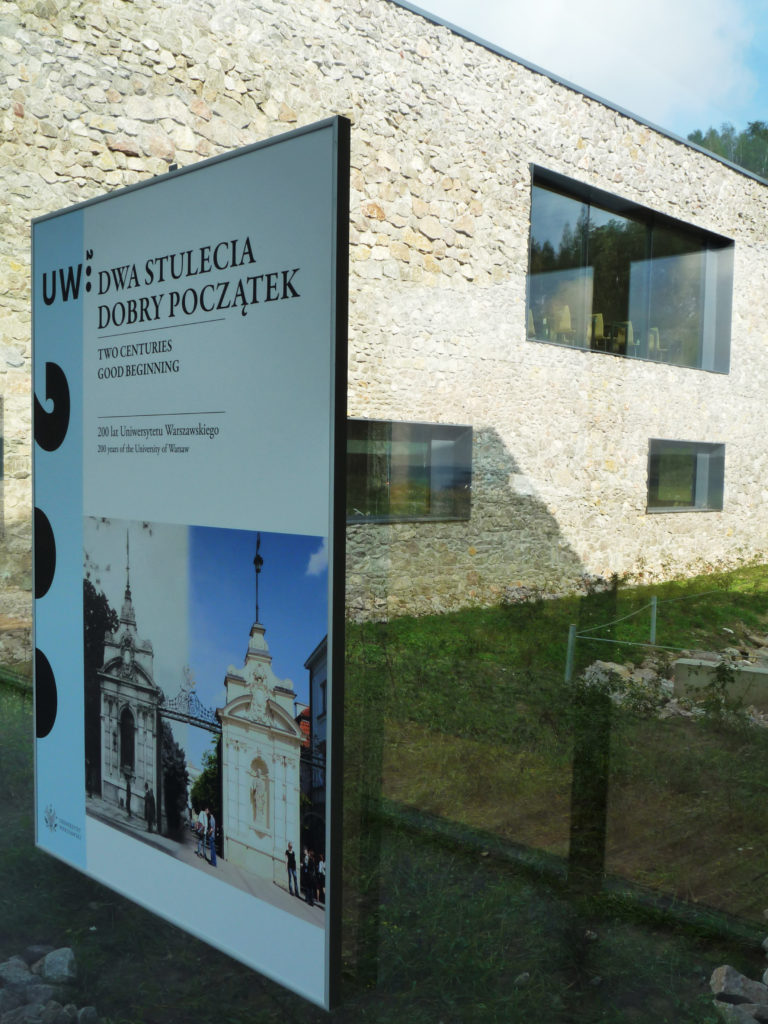 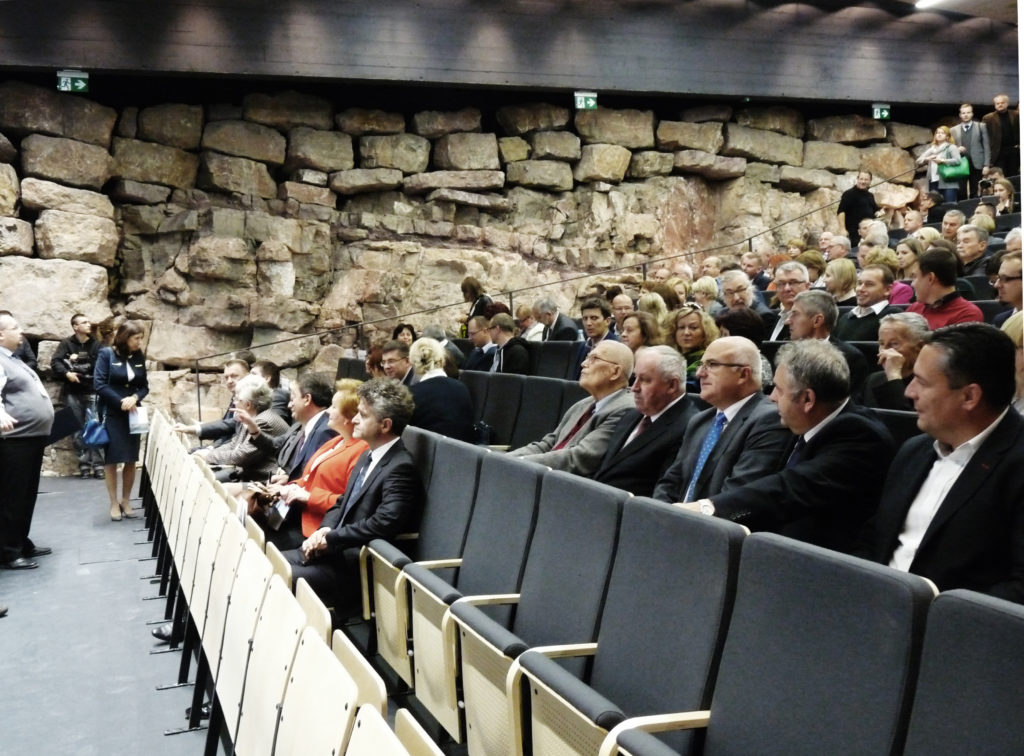 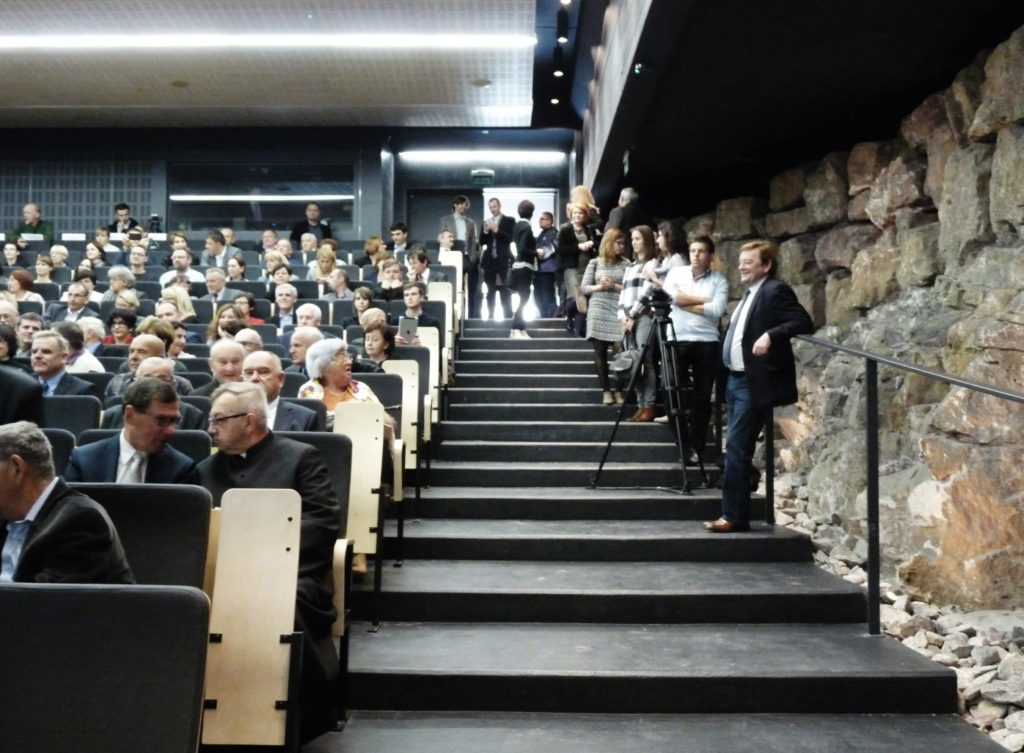 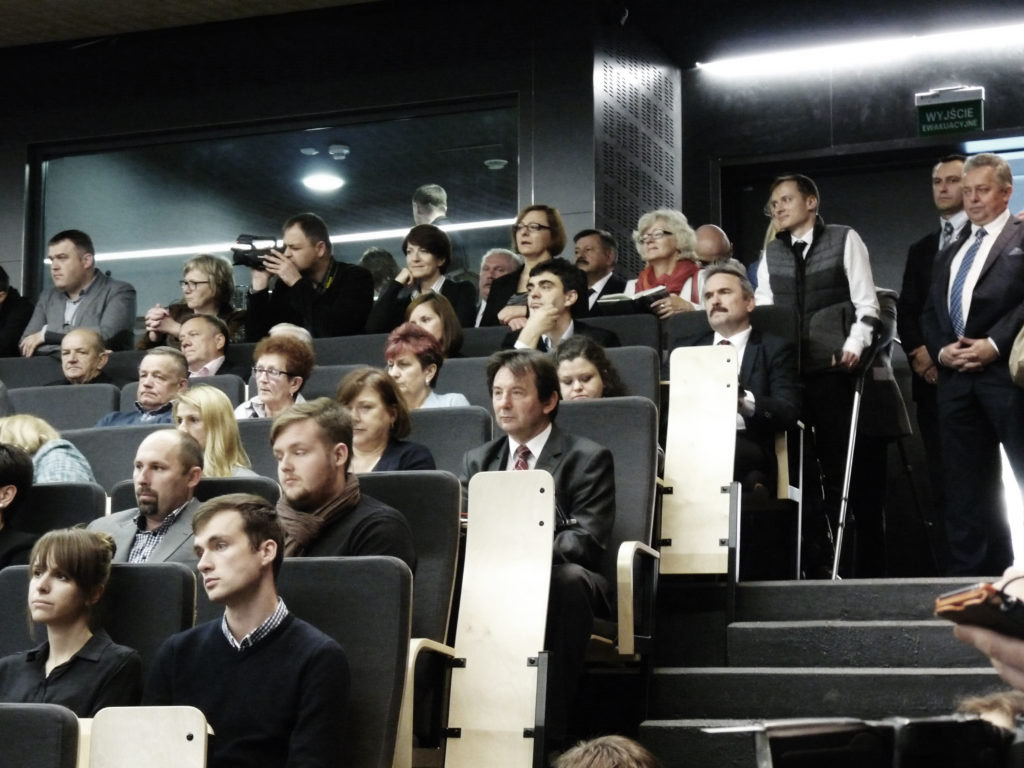 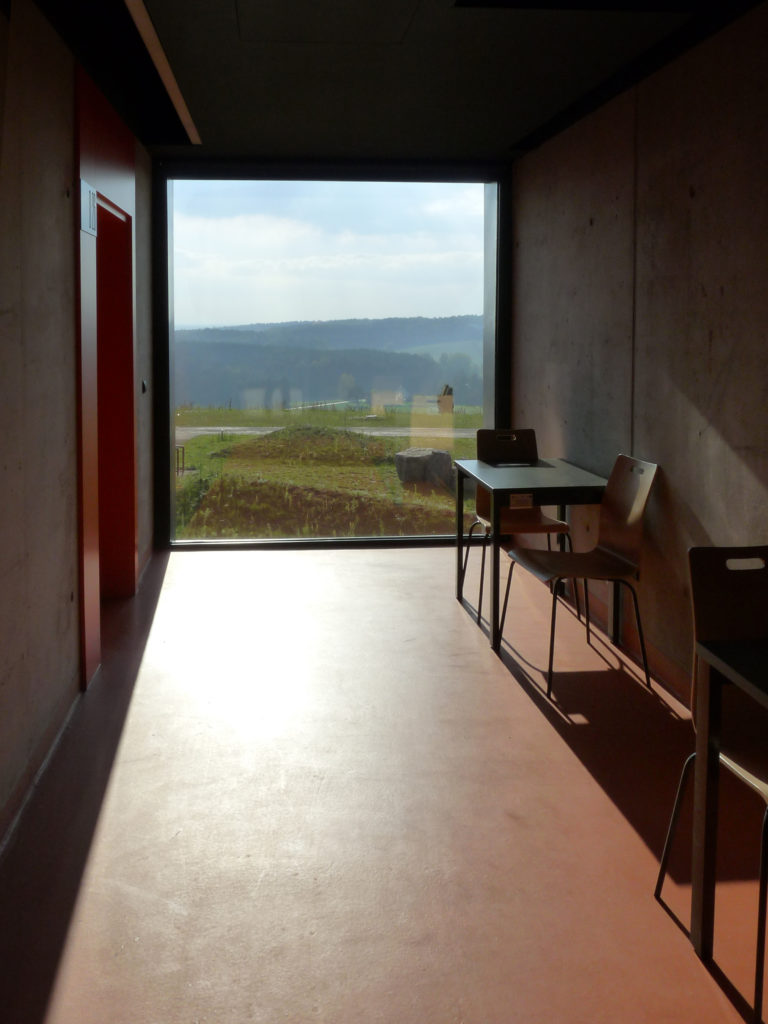 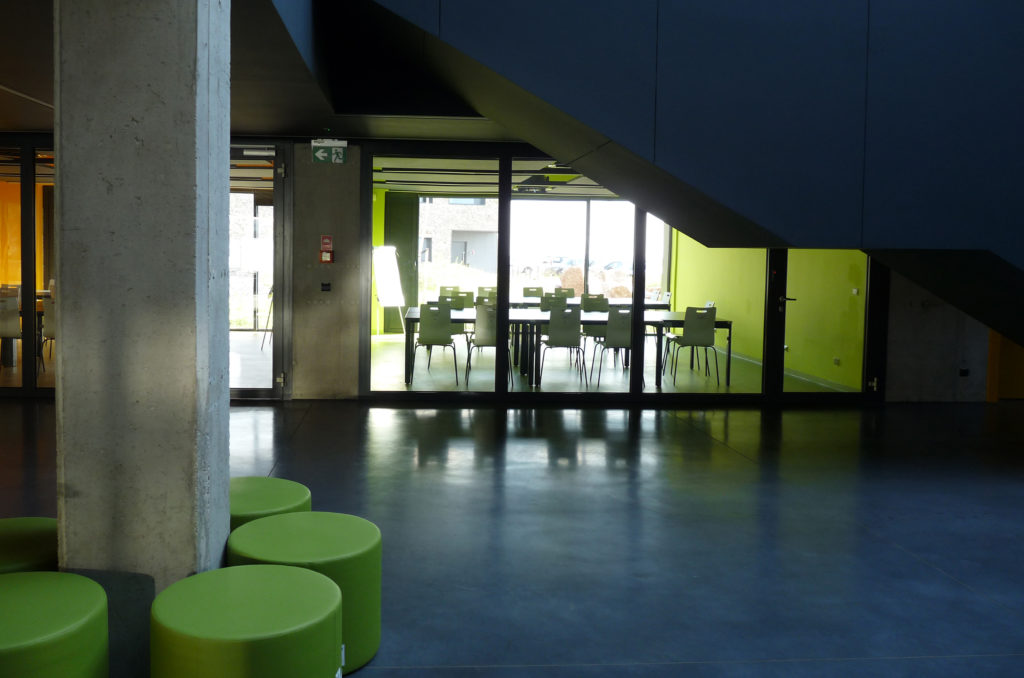 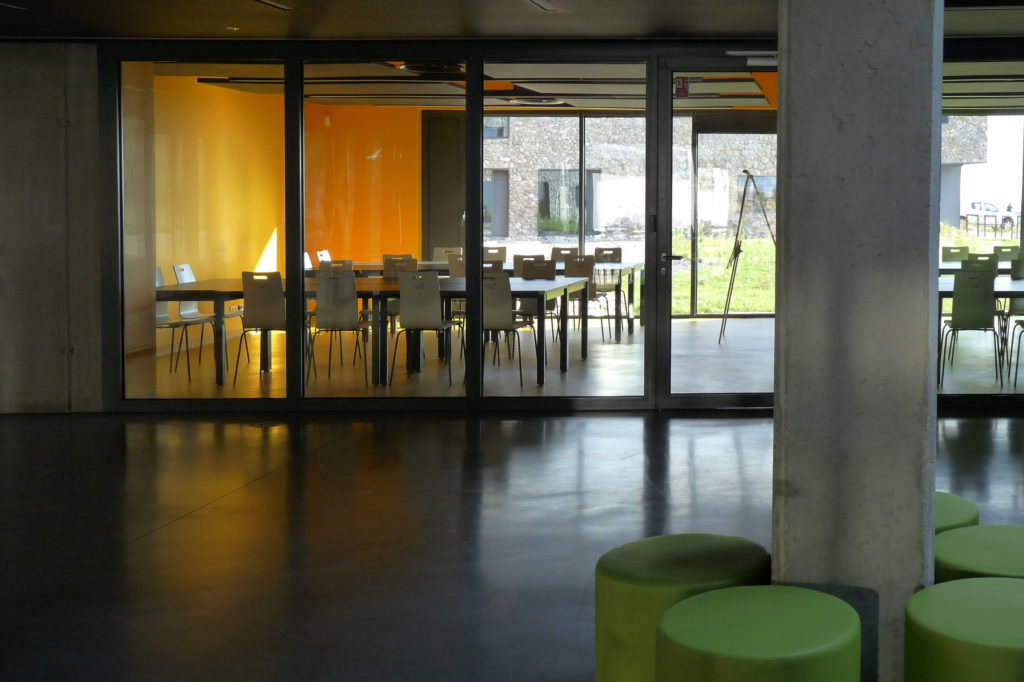 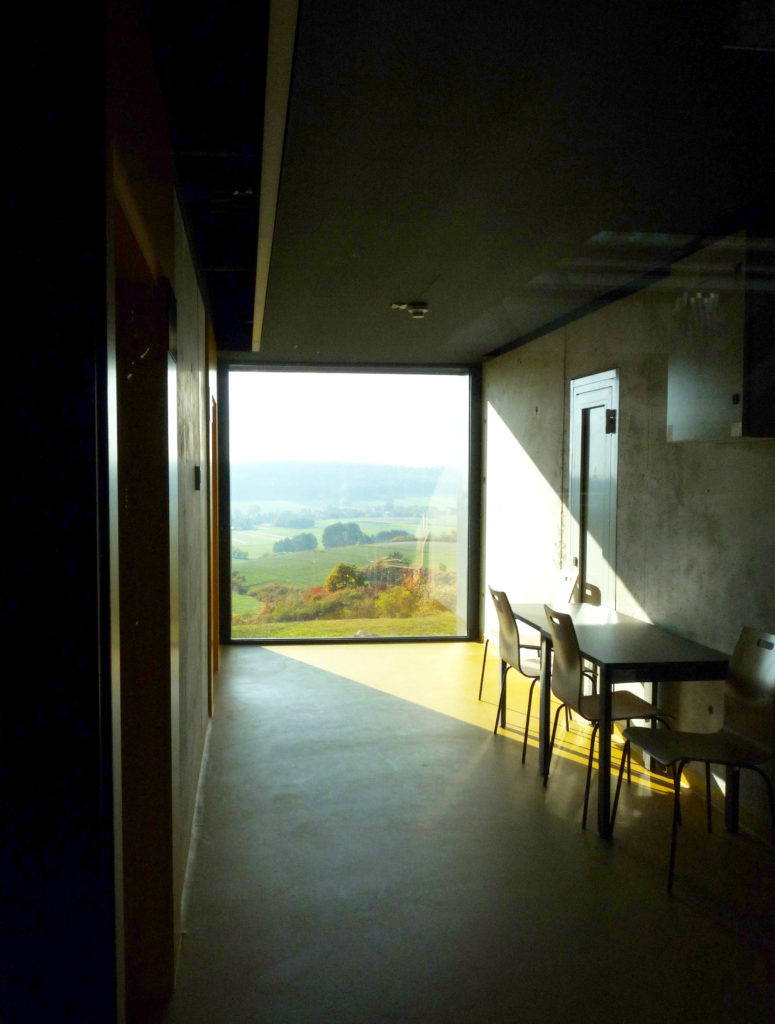 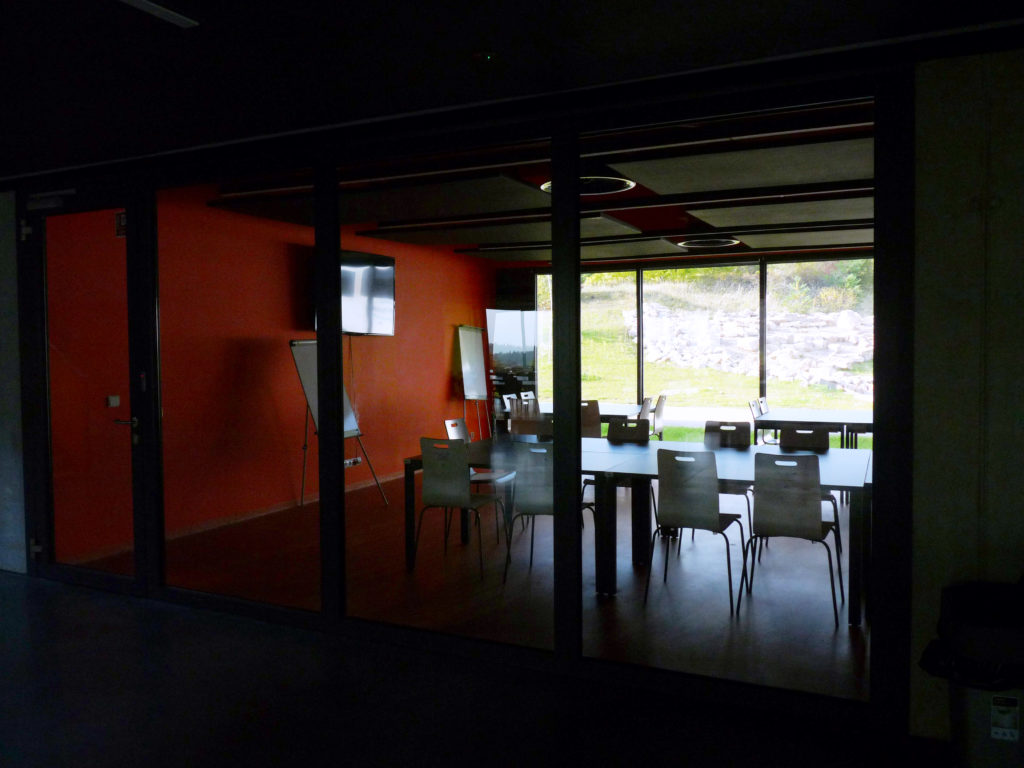 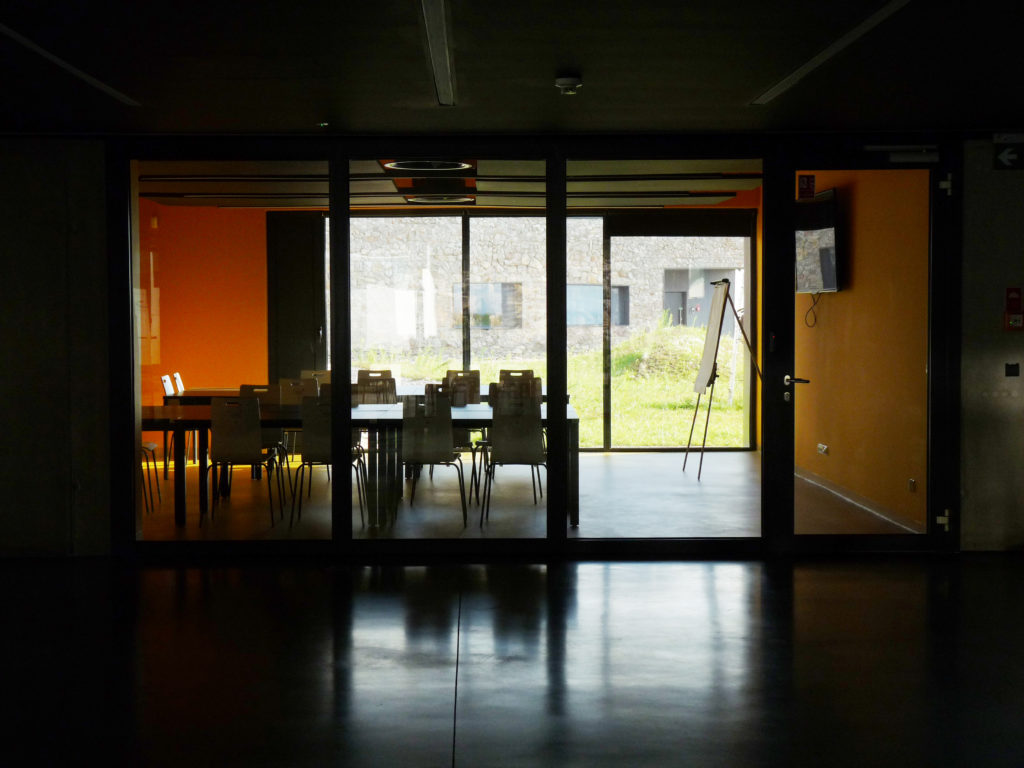 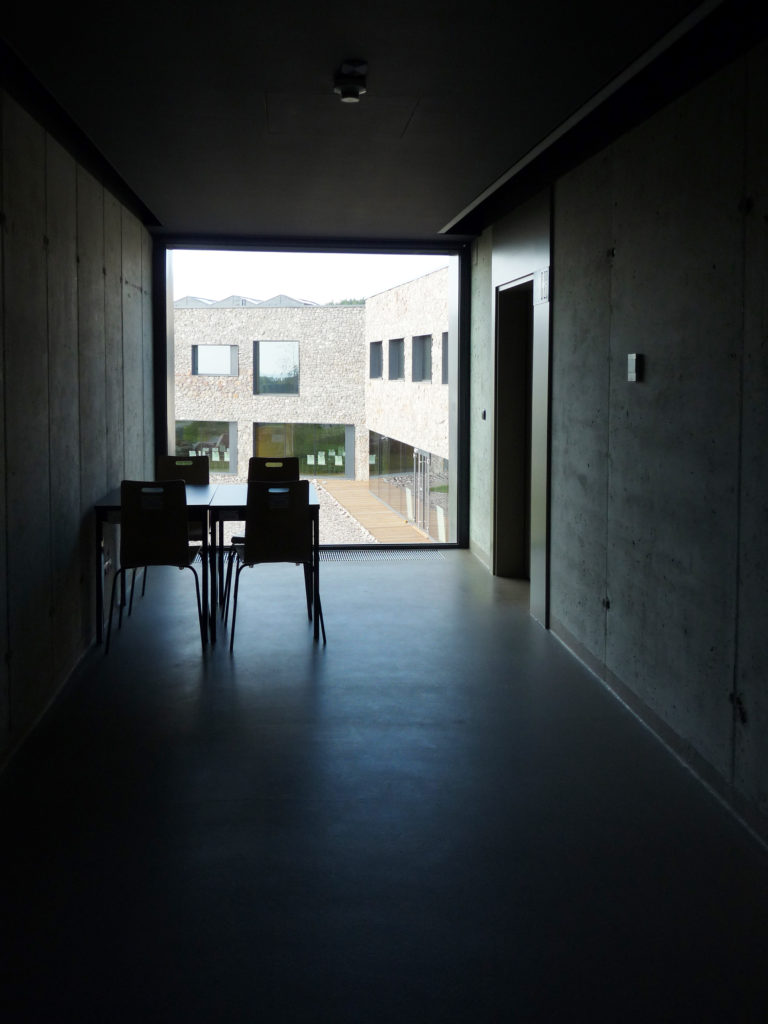 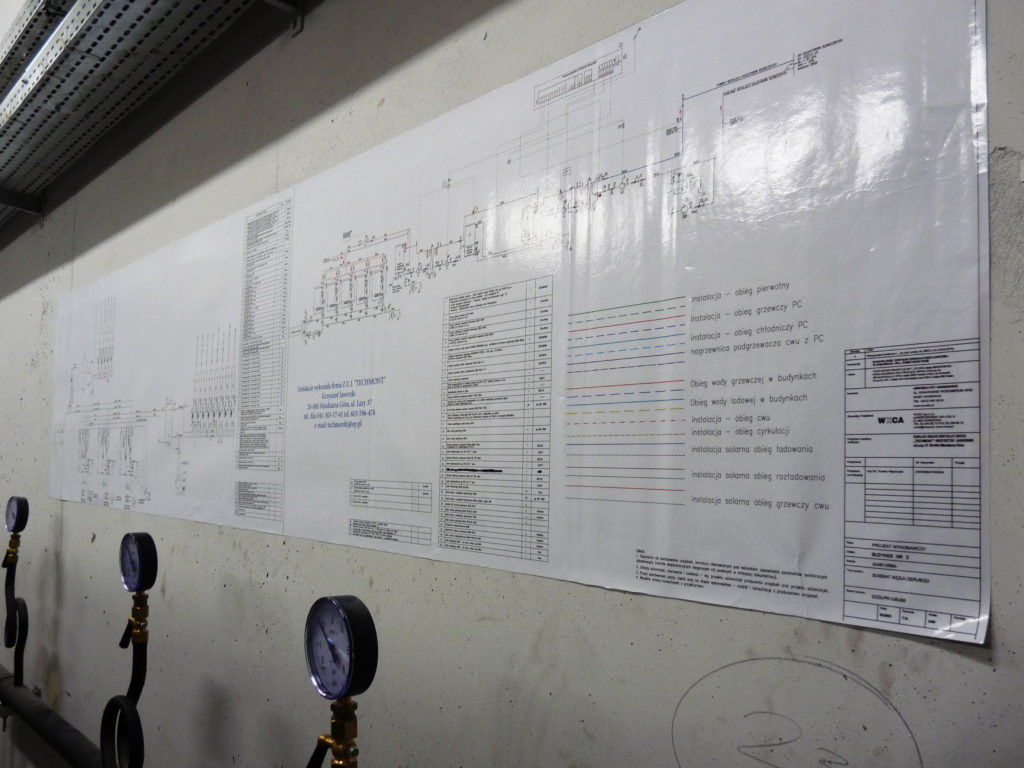 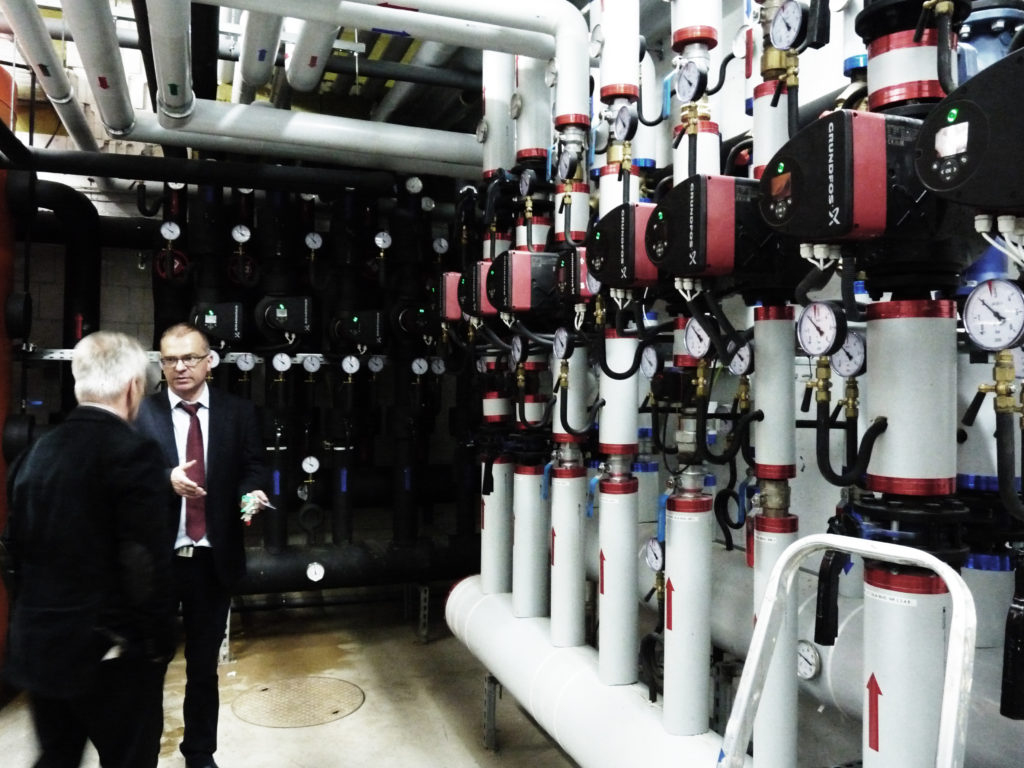 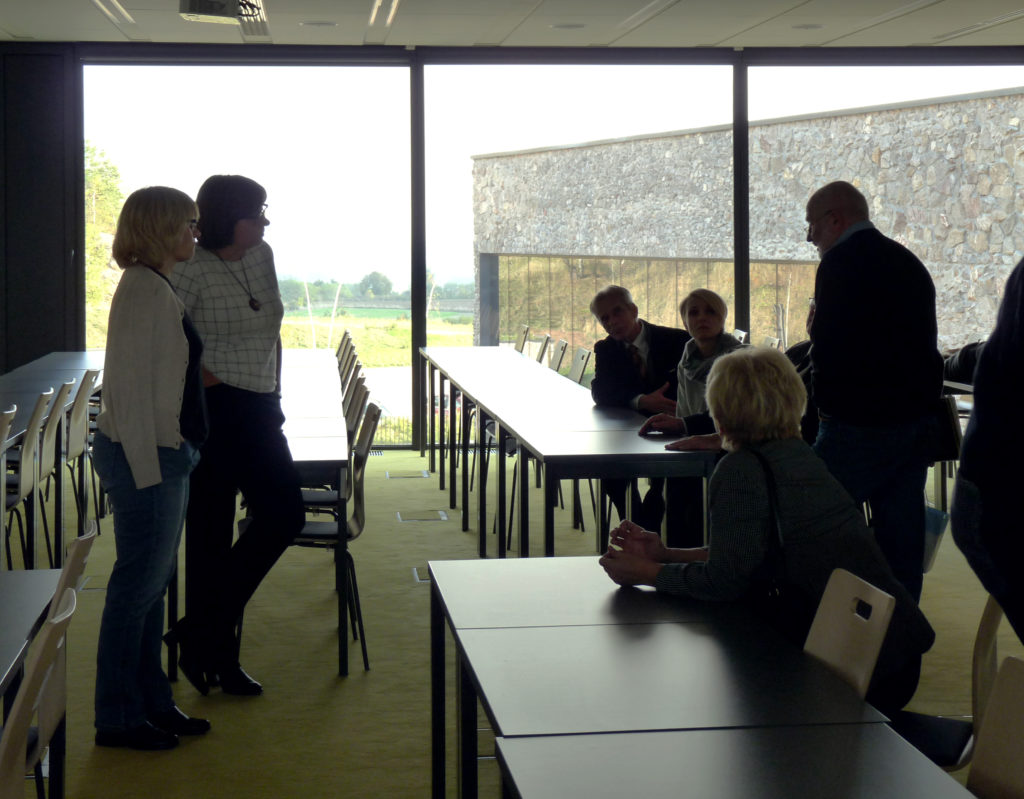 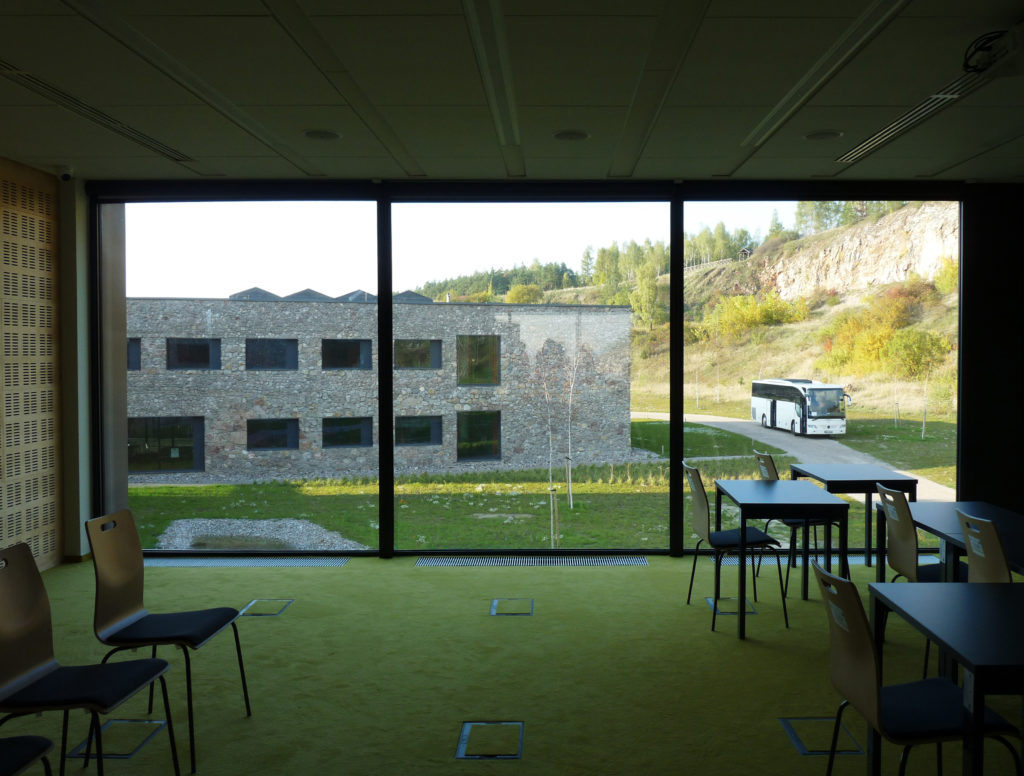 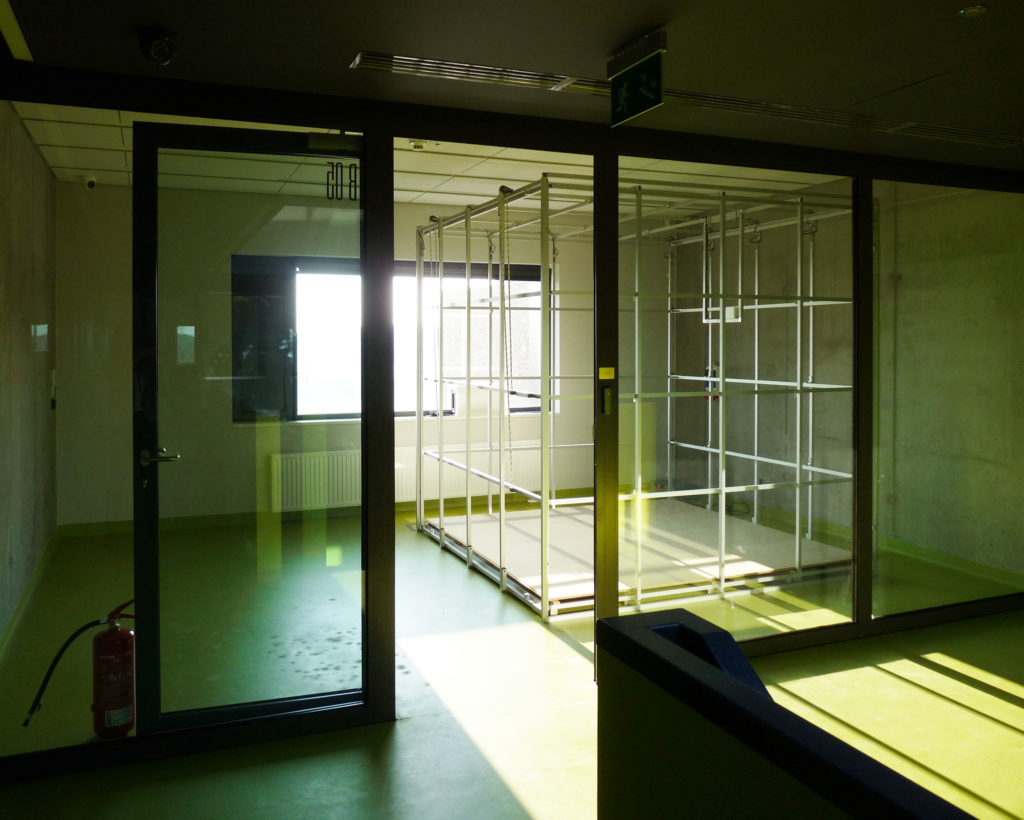 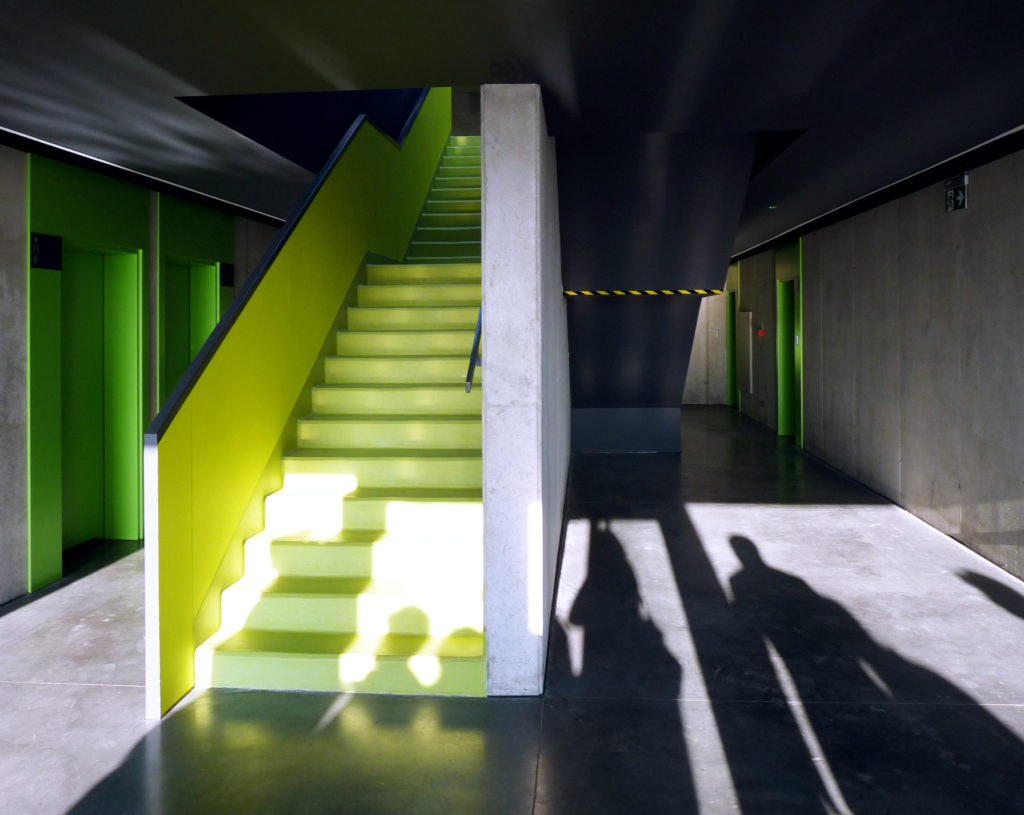 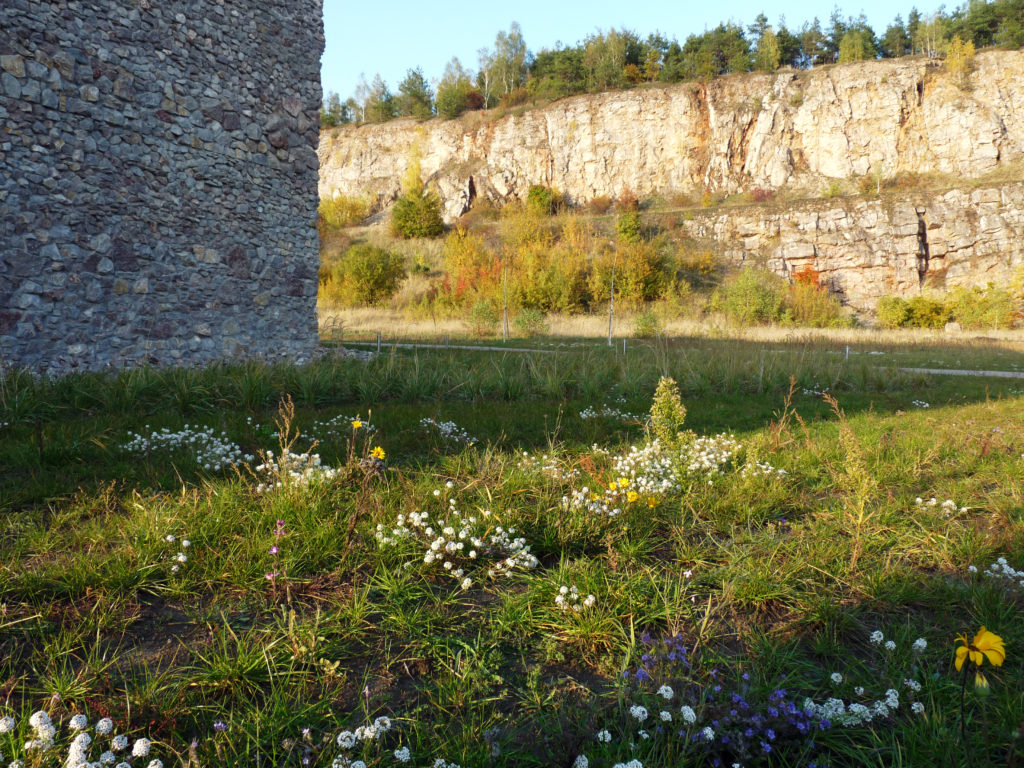 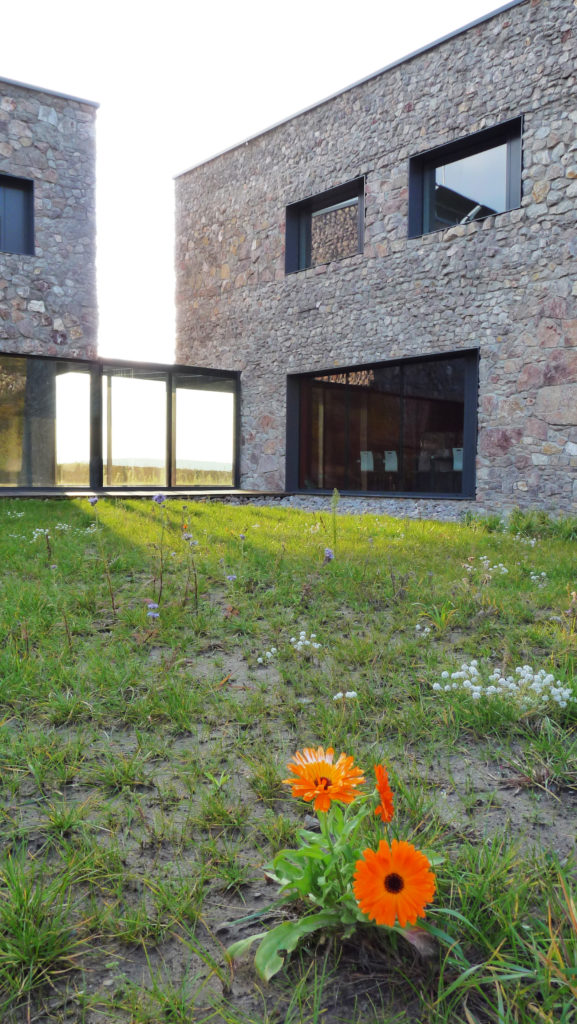 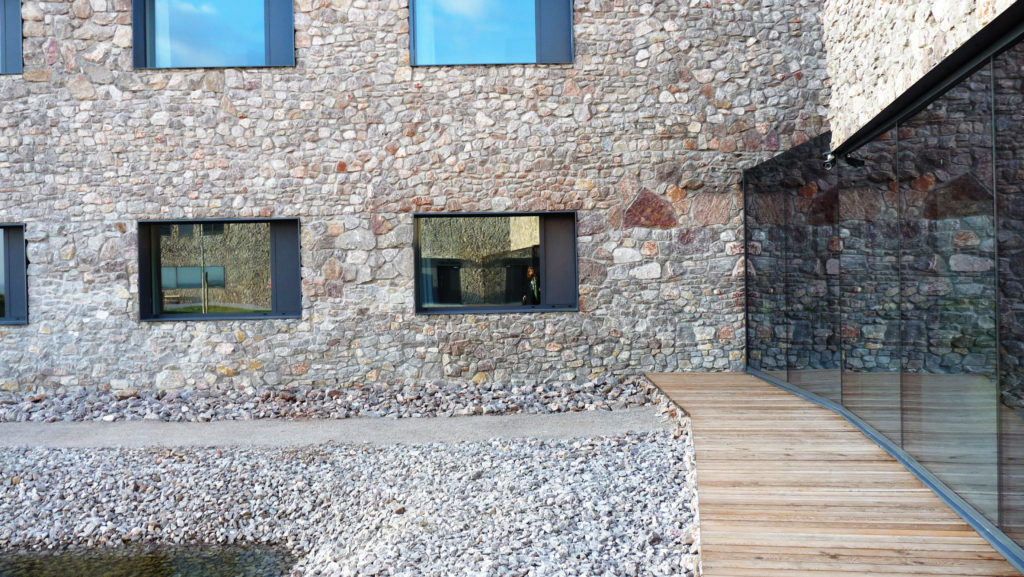 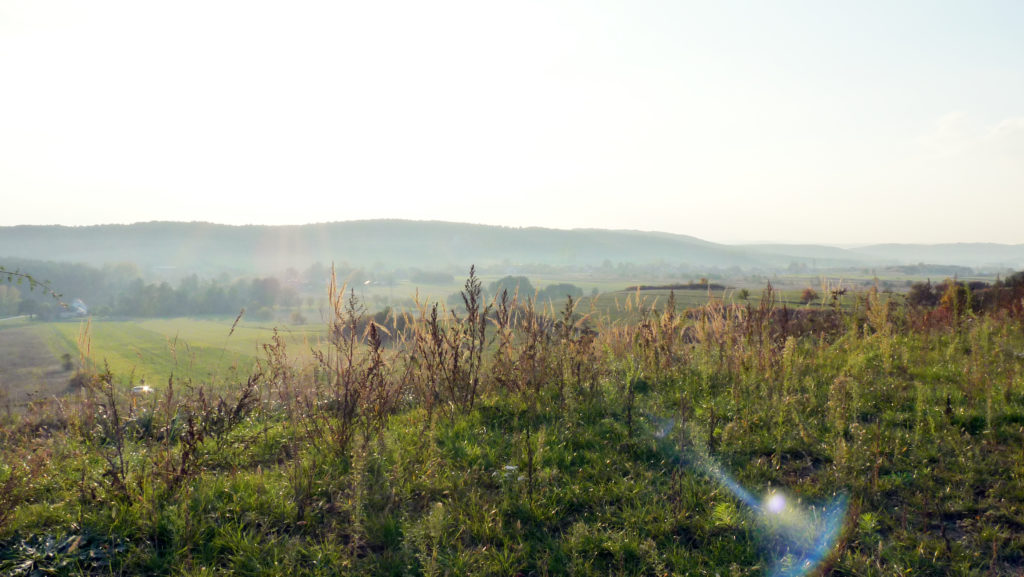 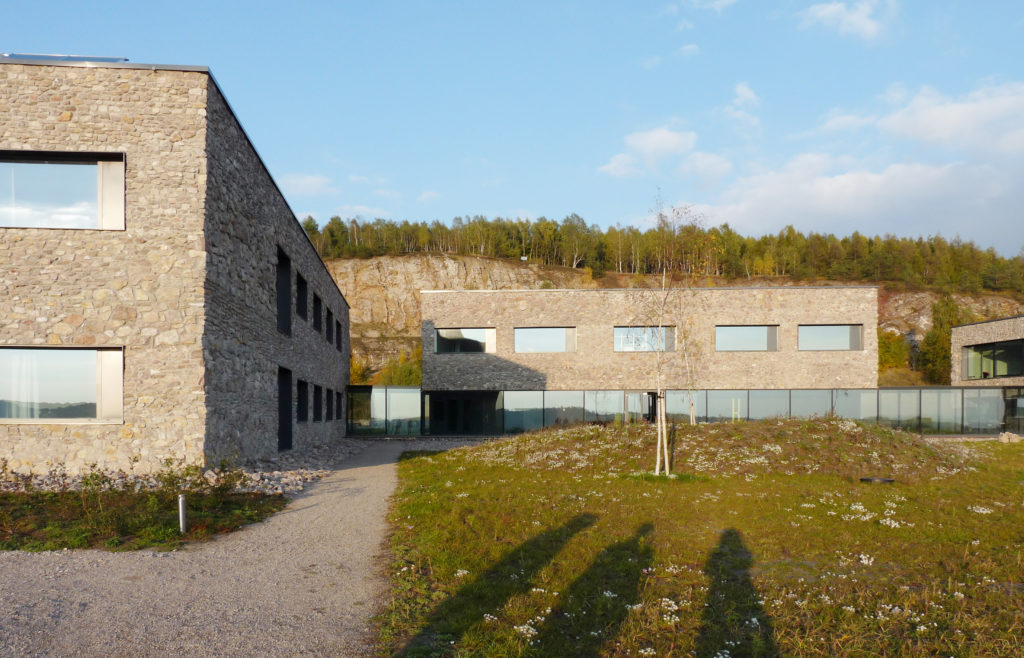 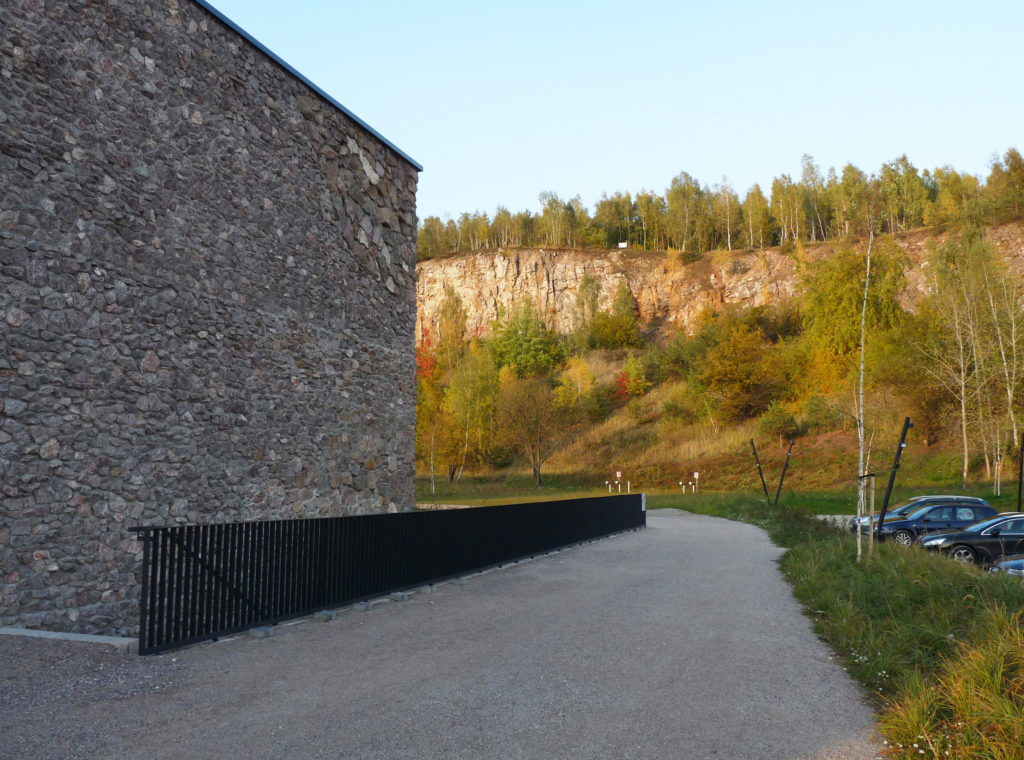 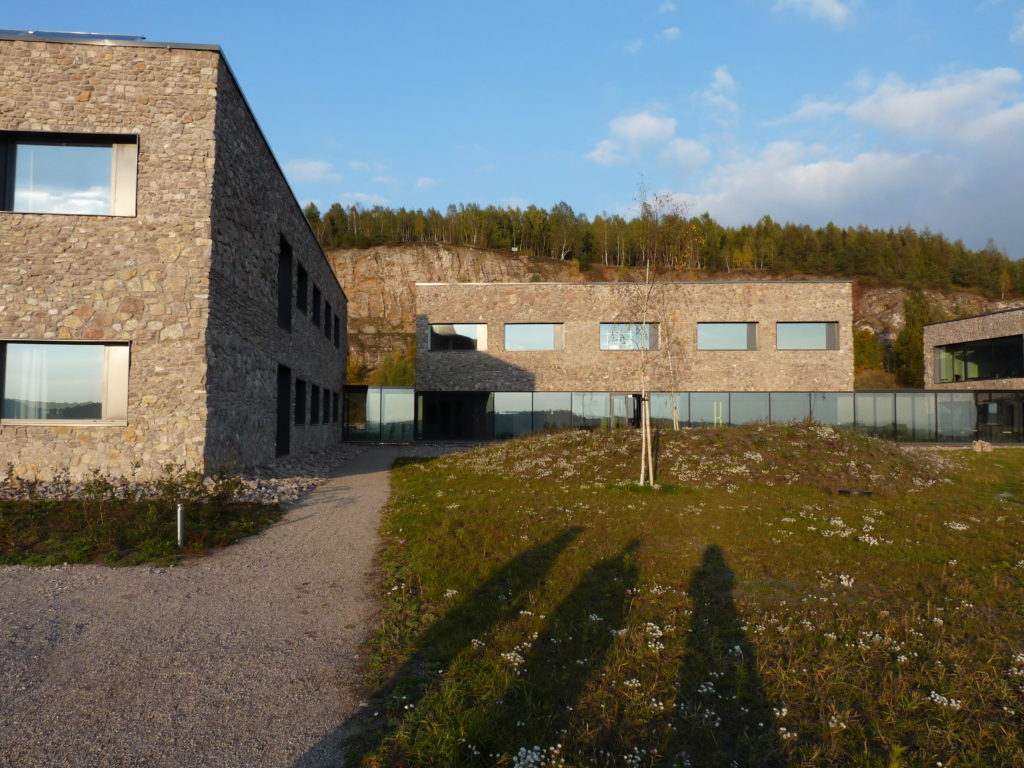 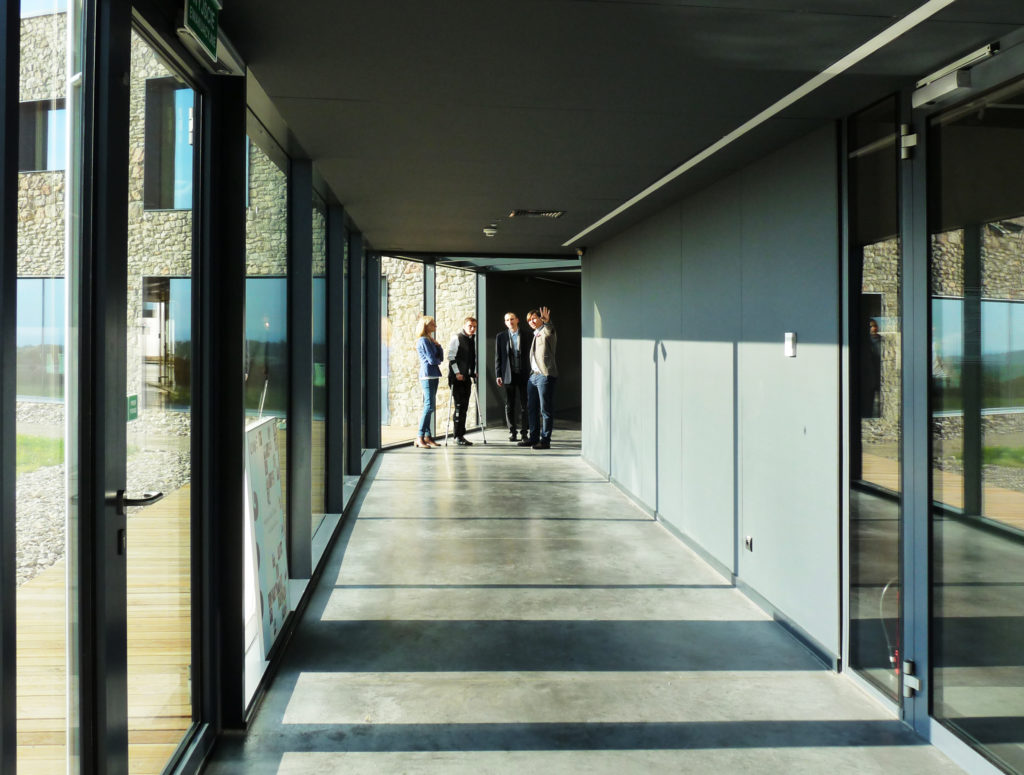